For the second year in a row the Symphonic Bands from Emerson and Lincoln Middle Schools took over centerfield at Rosemont's Impact Field and performed the national anthem before a Chicago Dogs baseball game.  Led by Emerson Band Director Eric Bachmann and Lincoln Band Director Ilona Hutter, the group was able to pull this off despite having limited rehersals before.

"I am so proud of them and what they accomplished Friday," said Bachmann, "After only a few rehearsals they were able to play and represent Emerson, Lincoln and all of District 64!"

Bachmann would love to make this an annual event and there is no doubt the band members would, too.

Check out pictures from the memorable event below: 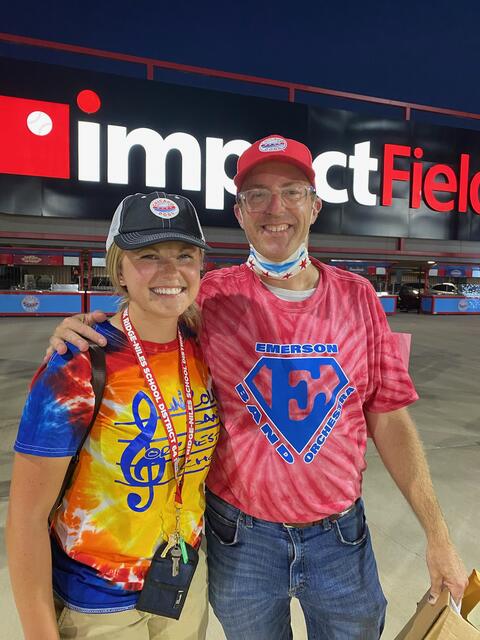 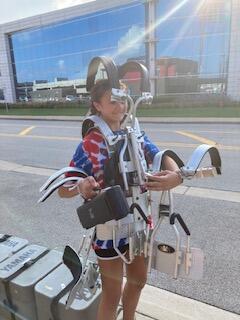 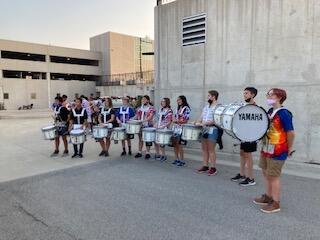 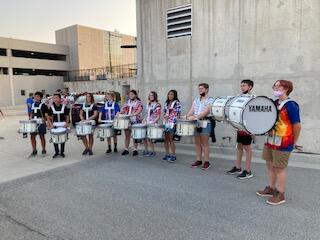 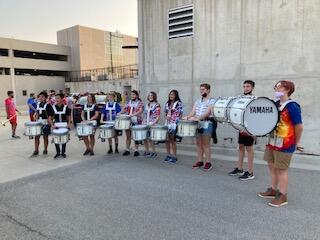 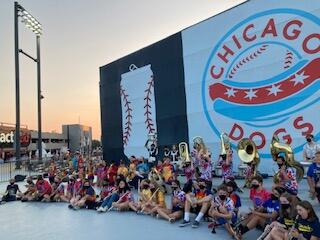 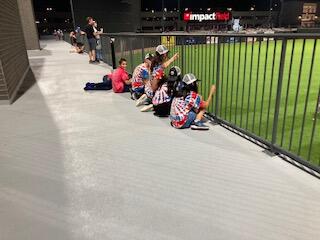 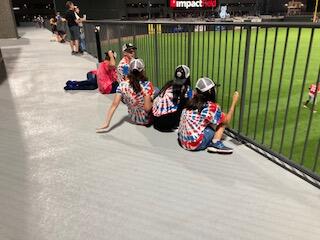 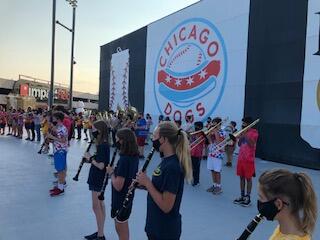 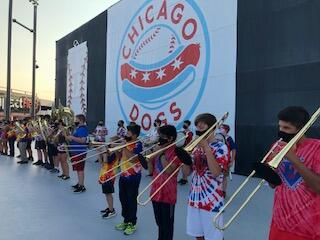 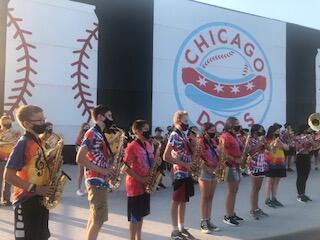 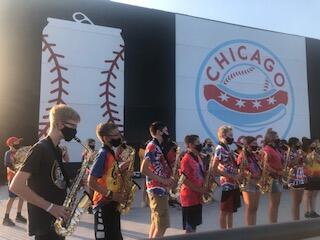 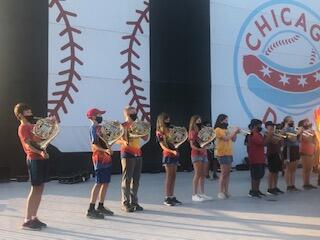 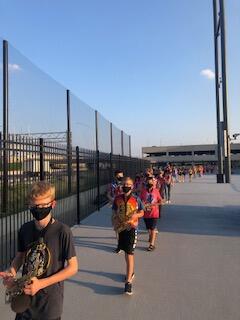 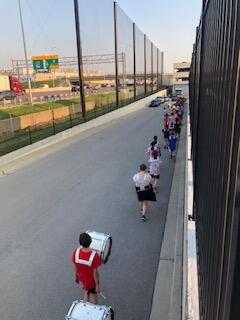 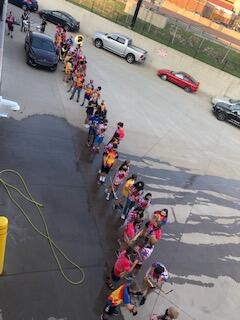 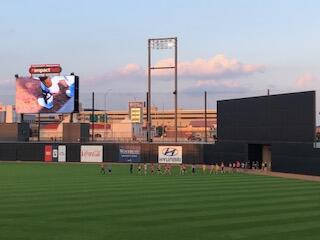 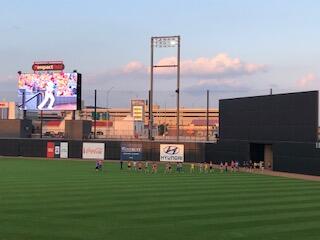 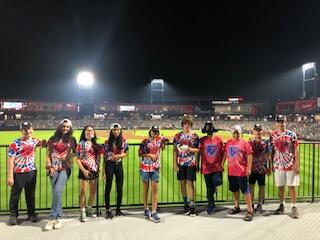 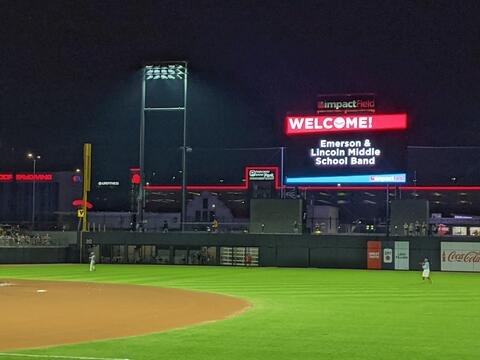 Her second win in three years!

If you’ve been to Emerson Middle School this school year you’ve likely noti...